Last week we announced the first tournaments for The Reality XXI and today we are happy to announce the next tournaments, which will be "official" tournaments, meaning that you will be able to win (hardware) prizes with these tournaments!

The tournaments we can announce now are:

We will be adding more tournaments to the list in the coming weeks, so be sure to keep an eye out on our socials & website!

The other, already announced, competitions can be found here: 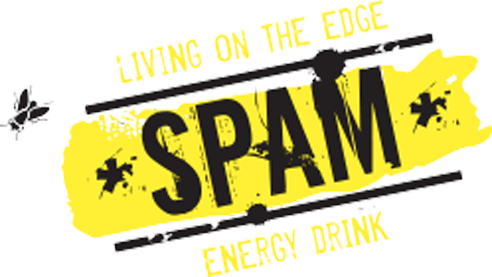 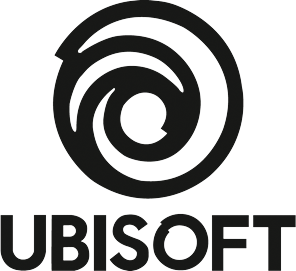 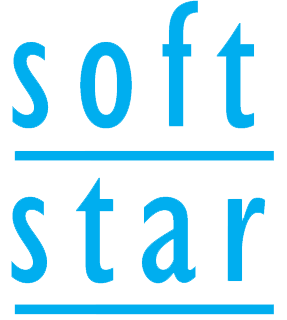 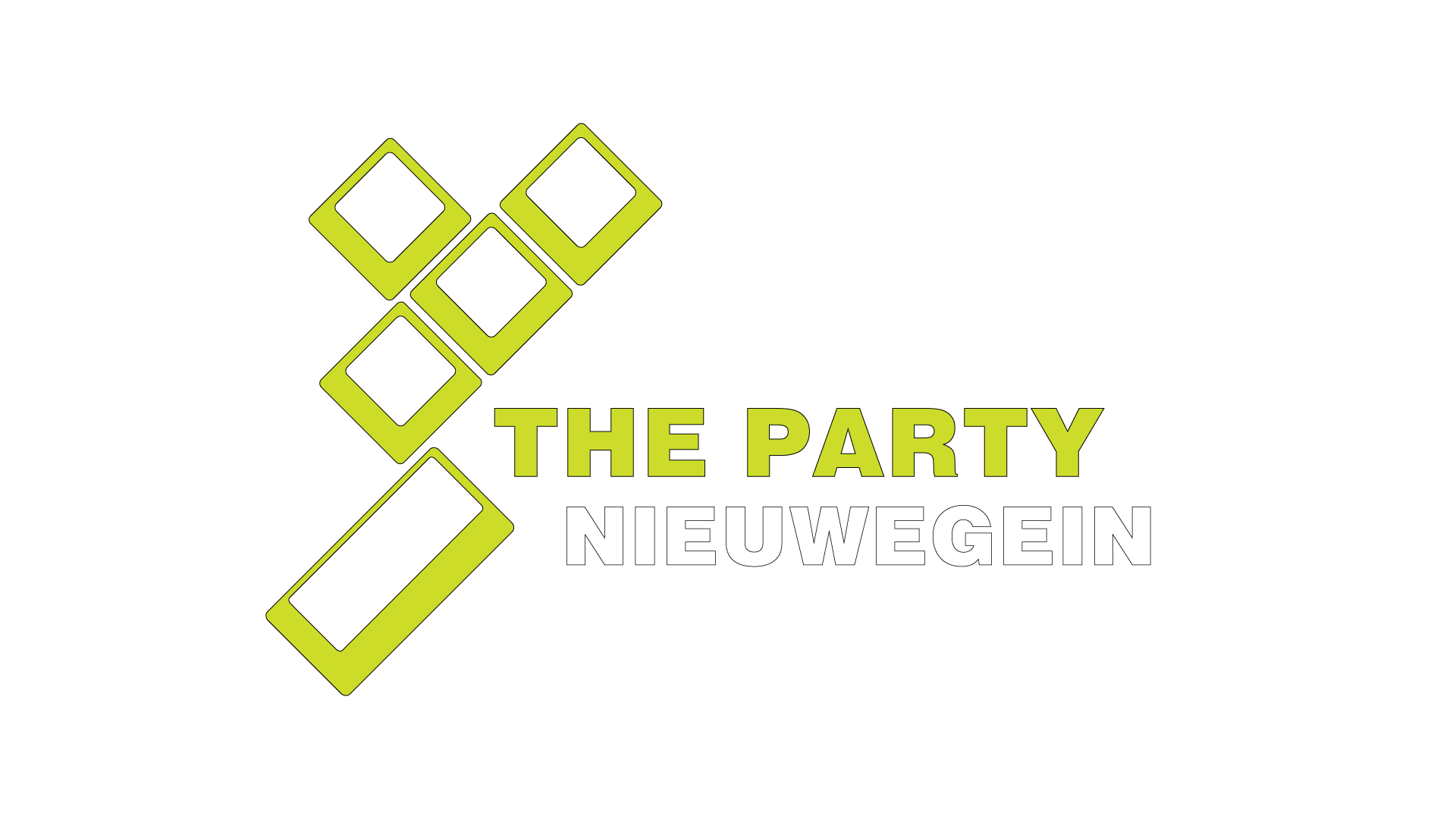